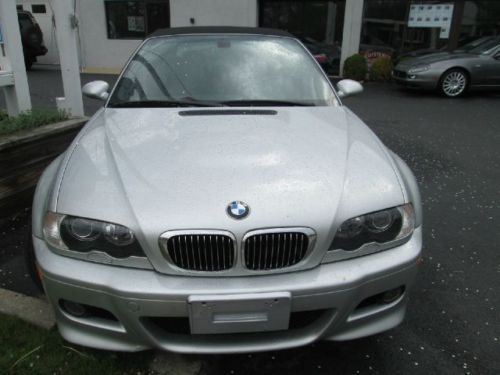 When BMW unveiled the M3 and M4 at the Detroit Auto Show back in January, we told you that the new sportsters were starting at $62,000 and $64,200, respectively. That leaked info, though, only told a small part of the story for the new M cars. Now, we have the complete pricing sheet on the new coupe and sedan, direct from BMW.
The pricing intel that we had at the time was correct - prices start at $62,000 for four doors and $64,200 for two. Those prices don't include the $925 destination charge. Potential customers should also plan on spending an extra $550, as seven of the eight paint options are of the metallic variety. BMW's trademark Alpine White is the only no-cost paint option.
As for the cabin, customers will, interestingly, have the choice of a cloth/leather combination as standard. That's in addition to the standard suite of leather options. There are also extended leather and full leather options, for $950 and $3,500, respectively. There are three option packages available, covering all the extra goodies for the M3 and M4.