Blacked Out Sedan on 2040-cars 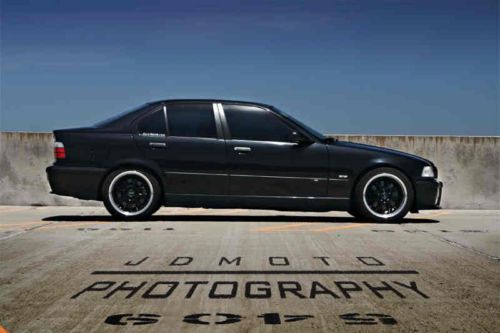