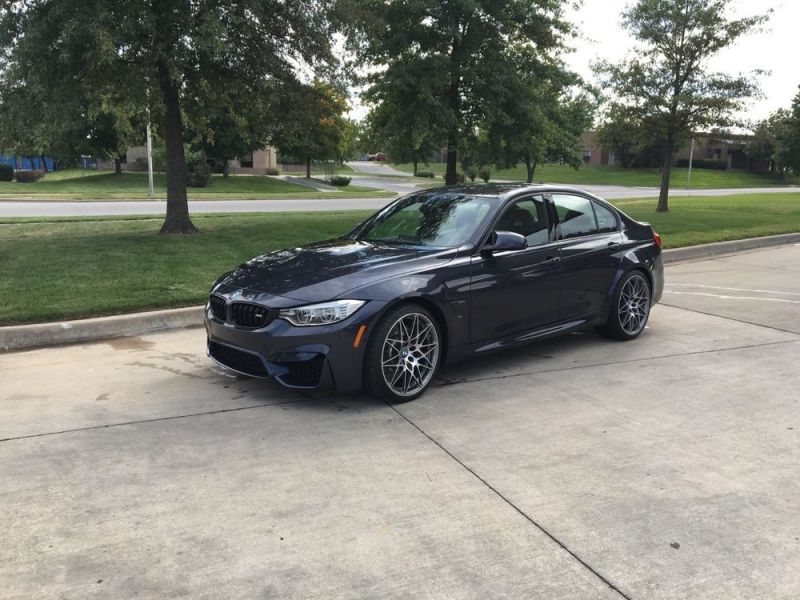 SUPER RARE 1/150 30 JAHRE M3s in the United States! Comes equipped with the amazing competition package, executive
package, Lighting Package, Adaptive M suspension, HEADS-UP DISPLAY, LOTS OF CARBON FIBER! THIS CAR IS A MAJOR HEAD
TURNER AND AN APPRECIATING COLLECTOR CAR! THE VERY FEW ON THE MARKET ARE ALL GOING FOR IN EXCESS OF $100K! THIS CAR
HAS NEVER BEEN TRACKED, even thought its the ultimate track machine!