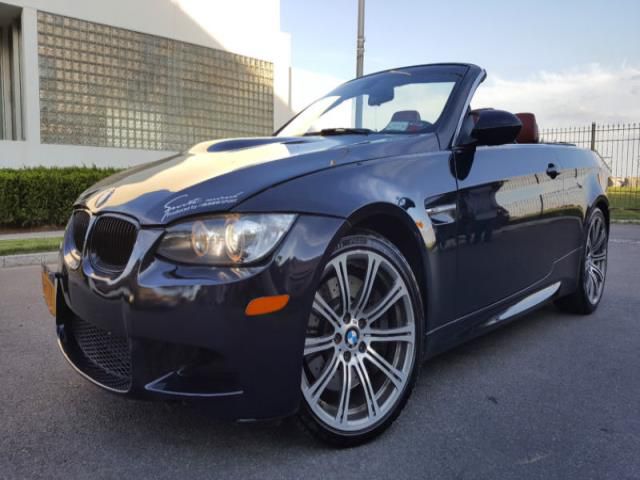 2011 BMW M3 Hardtop convertible this car was bought from the insurance company with minor rear end damage we went ahead and replaced all the parts with OEM parts mostly brand new and absolutely no airbags were deployed! The car looks amazing as you can see from the pics the car looks brand new! The car is loaded with Bluetooth, push to start, Aux, Dual climate car has been coded for the convertible top to operate with the key and for the mirrors to close with the doors are locked and much more! All the packages the car has will be listed below! the tires on the car are almost brand new no need to worry about them for a while! The car has been driven about 7k miles even before being posted online and will continue to be driven until the auction has ended! so the miles will be slightly higher than shown! This is a great opportunity to own an expensive car at fraction of the price. The cars KBB Value is over 40k.
Send me questions at : trumbullbdwcleve@inmano.com