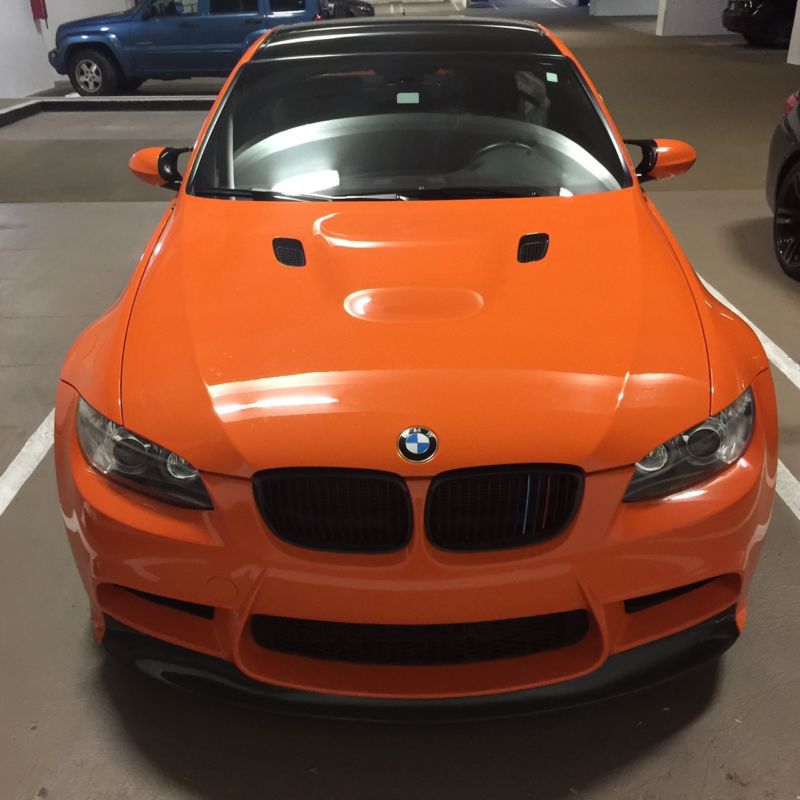 Feel free to ask me any questions about the car : audriaabbousson@winebuffs.net .

Beautiful and pampered Rare 2011.5 BMW M3 E90 Sedan Ordered in Fire Orange from the Factory. To this day, I get stopped in the street or filmed on the road in Miami about this car. It is the GTS M3 in a Sedan.

Mods are purely aesthetic and do not interfere with warranty.