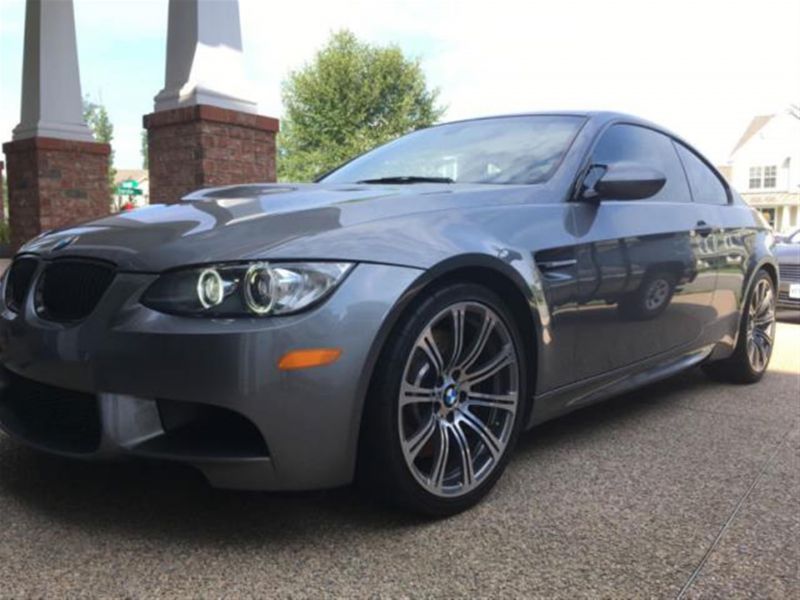 For more details eMail me : CeciliaWinneksie@yahoo.com

2010 BMW M3 Coupe, 19" wheels, carbon fiber roof, dealer maintained, alwaysgaraged, body is in great shape normal rock chips in front from road debris,interior looks new, weathertech mats, all stock except LED halos, weekend driverthat I rarely drive. DCT transmission shifts smoothly and swiftly, tires have75% tread life. I am the second owner of this vehicle and it has been my baby,never drive in rain unless get caught. Detailed and cleaned on the regular.Changes in job is reason I am selling.