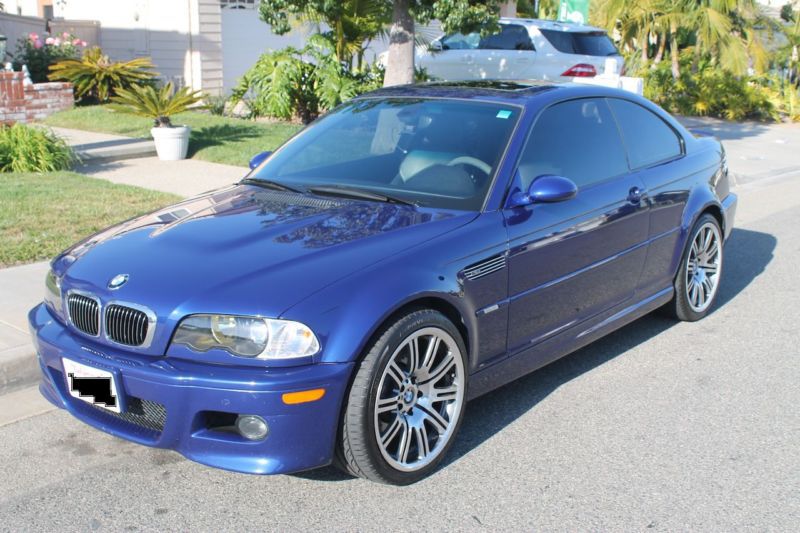 Send me an email at: lawana.vanlinden@zoho.com .

The condition of this car is stunning! This M3 has always been garage-kept and pampered.