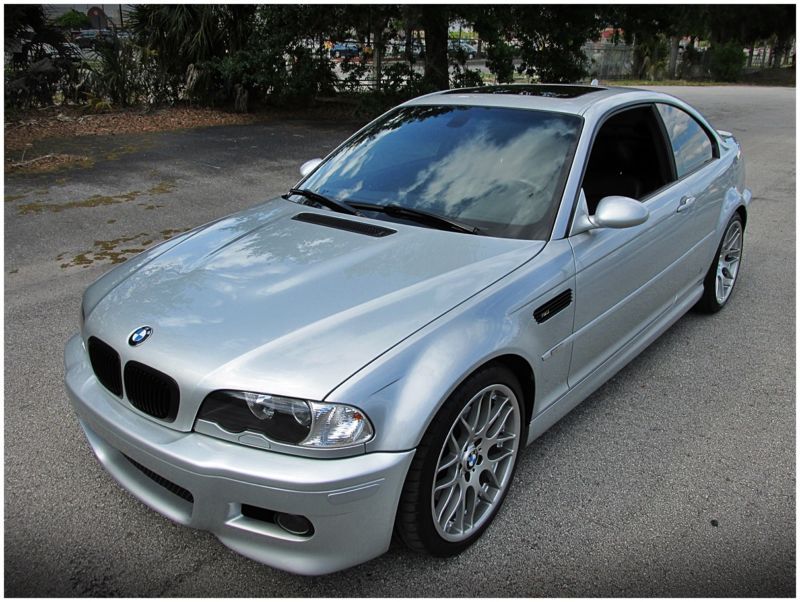 If you have any questions or would like to view the car in person please email me at: randynopachai@juno.com .

65,500 Miles.
OEM 19 inch Comp wheels with new Michelin tires tires.
Heated Seats.
HK Premium Sound.
HID headlights
ZERO issues at all
Parking Sensors
Clean and clear title in hand
This is a well cared for M3 and it shows. Hop in it and drive from NY to LA with peace of mind!

BMW seems willing to exploit every automotive niche it can find with creations like the four-door, 'crossover coupe' X4 and X6. Of course, these designs come with a compromise. That svelte fastback means that they just can't haul as much cargo as a more traditional, boxier hatchback. Fortunately, students at Clemson University's International Center for Automotive Research might have a novel solution: the engineering graduate program has turned the crossover into a unique pickup.
Dubbed Deep Orange 4 concept, this functional prototype has an enclosed cargo area with a sliding glass panel that opens up to expose a pickup bed if more room is needed. Think of it as the GMC Envoy XUV of German crossovers. This isn't just an X4 with its roof hacked off, though. The students actually started with an X3 and grafted on this top later in addition to the two barn doors for access to the bed.
To make this project even more impressive, this pickup-crossover could conceivably be produced. The graduate students conducted an in-plant analysis of BMW's manufacturing abilities and went back to the university to create a plan for a low-volume vehicle that could actually be built. "The students working on this phase of the project did an excellent job of keeping costs down while finding optimal integration opportunities," said Rich Morris, vice president of assembly at BMW Manufacturing, in the university's release.