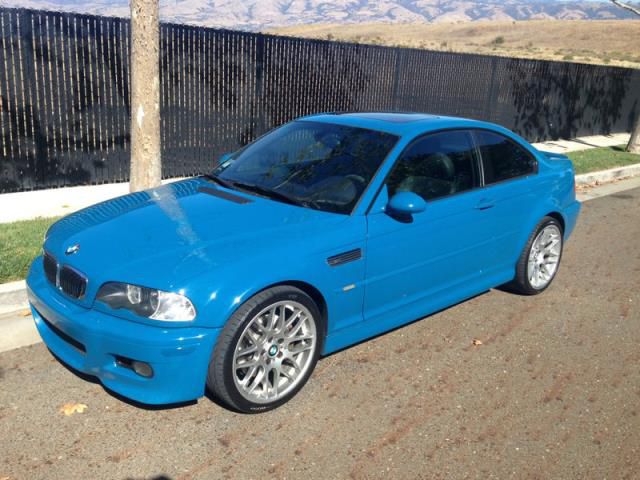 THE CAR: FULLY LOADED WITH EVERY POSSIBLE OPTION

ORIGINAL BMW FACTORY UPGRADES I DID: