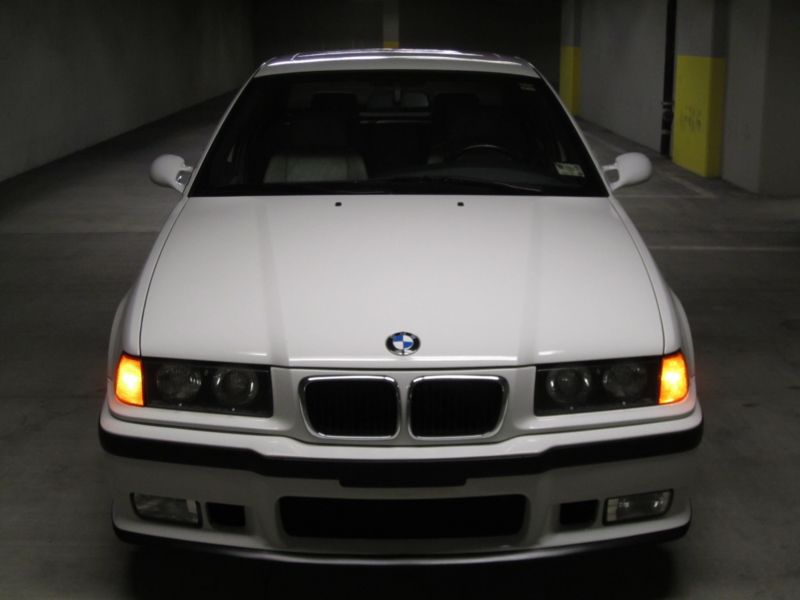 Please email me with any questions or requests for additional pics or something specific at: jerriejbbisogno@ukdancers.com .

BMW's performance division has been run by Dr. Friedrich Nitschke since 2011, developing, among other products, the new M3 and M4. But soon the good doctor will be retiring, and BMW has just named his successor.
Taking Nitschke's place as chairman of BMW M GmbH will be Franciscus van Meel (pictured at right), who until recently served as managing director of Audi Quattro GmbH - the rival outfit that makes Ingolstadt's performance models, including the R8 supercar and RS line of performance models.
Van Meel will join BMW on October 1, presumably to learn the ropes from Nitschke before the 59-year-old executive steps down at the end of the year. Back in January, Audi named Heinz Peter Hollwerweger as head of Quattro GmbH and reassigned van Meel to its Beijing R&D center, a role which evidently didn't suit him as well as creating Autobahn-storming German muscle cars.