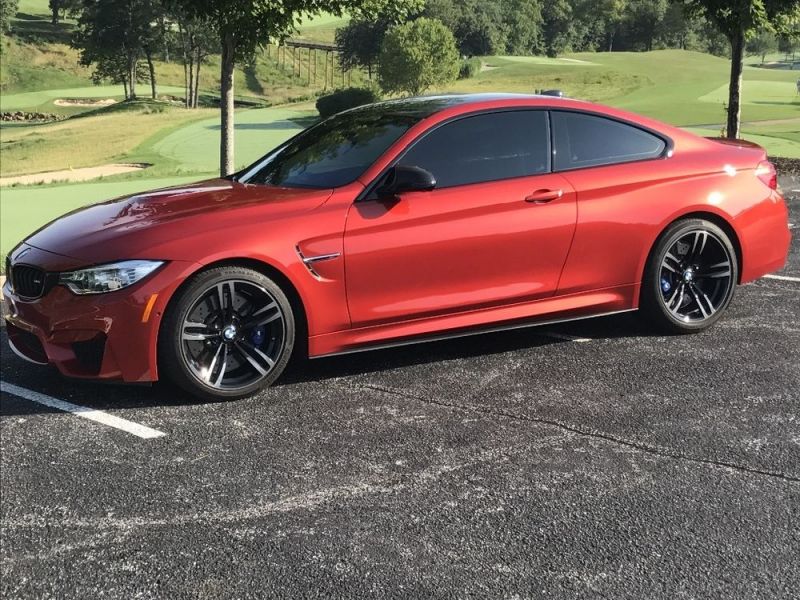 If you have questions email email me at: bunnybdduy@guy2.com .

Alpina B3 Bi-Turbo burns all the midnight oil

We've got good news and bad news for you, boys and girls, from the floor of the Frankfurt Motor Show. The good news is that the BMW M3 has come early, with a diesel, in wagon form - albeit with a different name. The bad news is that it will in all likelihood never make it to America. Which is a shame, because it's awesome.
What we're talking about, of course, is the new Alpina D3 Bi-Turbo. BMW's wickedly talented but lesser know stepchild has created a 3 Series with a 3.0-liter twin-turbo diesel six packing 345 horsepower and 516 pound-feet of torque. You - and by "you," we mean overseas buyers - can choose between sedan or wagon, as well as rear- or all-wheel drive. But the bottom line is a 4.6-second 0-62 time and a 173-mph top speed... from a diesel.
We scoped out the rear-drive wagon Alpina brought to the show, decked out in its signature blue. And you can, too, in the gallery of live shots above, along with the freshly assembled stock photos of both sedan and wagon versions in the gallery below.