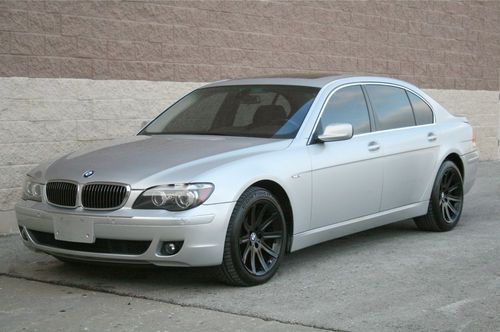 The 2015 BMW i8 is the second model in the Bavarian automaker's eco-friendly i-branded lineup. The i8's plug-in hybrid powertrain combines a turbocharged 1.5-liter three-cylinder engine with a 96-kilowatt electric motor to make 357 horsepower and 420 pound-feet of torque. Together, this gas-electric mechanical duo is capable of propelling the groundbreaking carbon-fiber sports coupe from 0 to 60 miles per hour in just 4.2 seconds.
Join Translogic host Jonathon Buckley as he heads to Santa Monica, CA for a chance to drive the all-new BMW i8.