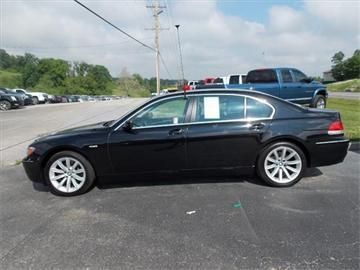 Condition: UsedA vehicle is considered used if it has been registered and issued a title. Used vehicles have had at least one previous owner. The condition of the exterior, interior and engine can vary depending on the vehicle's history. See the seller's listing for full details and description of any imperfections.Seller Notes:"At Bening Motor Company of Jackson in Missouri, we take integrity in our business dealings very seriously. Please take a moment to carefully review the information we've provided below. AS WITH ANY USED VEHICLES, THIS AND ALL VEHICLES LISTED BY BENING MOTOR COMPANY MAY HAVE EXISTING OR PRIOR DINGS, DENTS AND PDR REPAIRS, SCRATCHES, CHIPS, ROCK CHIPS, BUG DAMAGE, TOUCHUP REPAIRS, ON ANY PAINT, CHROME, GLASS, OR ALUMINUM, INCLUDING WHEELS. MILEAGE IS ACCURATE AT THE TIME OF LISTING, BUT PLEASE CALL AND CONFIRM MILEAGE BEFORE BUYING AS THESE VEHICLES ARE TEST DRIVEN.CALL OUR INTERNET SALES MANAGER ERIC GRAHAM @ 573-212-0533 WITH ANY FURTHER QUESTIONS OR CONCERNS."

We Finance. We have some of the lowest rates in the area.