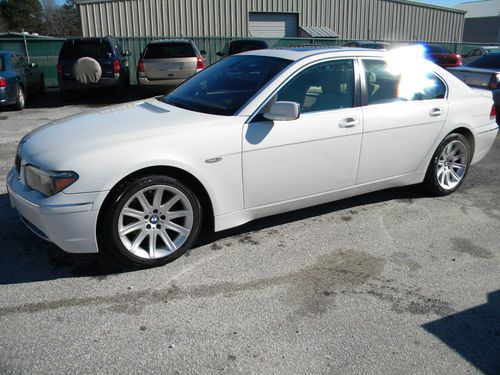 THIS IS A VERY NICE CAR

SERVICED AND READY TO GO

HAS A FEW MINOR SCRATCHES