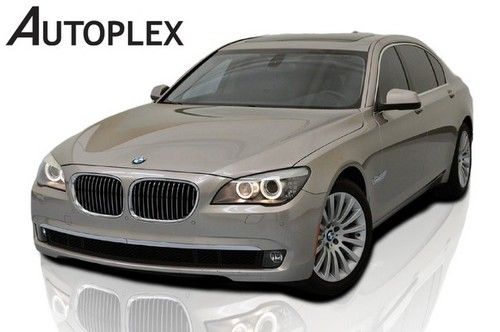 The Act And The Exclamation
The 2013 BMW M6 is a rolling obscenity - one that begins with the capital letter "F." It is both the act and the exclamation, the curse and the encouragement. It courts no logic. It is all want and no need, and it is unbecoming of the BMW roundel. Whereas the brand's products once strove to unite man and machine in a duet of blissful performance, the M6 seems built solely to stand between the driver and the road. You are very clearly in its way every second you're behind the wheel, slowing it down and generally being the Monday morning to its two-day trance festival. It's clear this car is very fast, but it has no interest in making you fast in the way that the M3 or even the M5 are wont to do.
But somehow, all that doesn't stop the car from stoking every last lick of lust in your gut. A 560-horsepower twin-turbocharged V8 will do that for you.