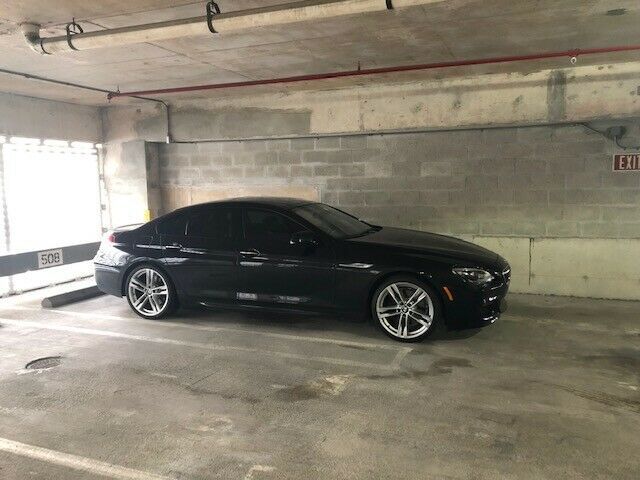 Here is my beautiful 640i.vehicle is fully loaded and has the M-Package. Runs and drives great, I change the oil and filters every 4k miles and has NEVER given me any issue whatsoever.