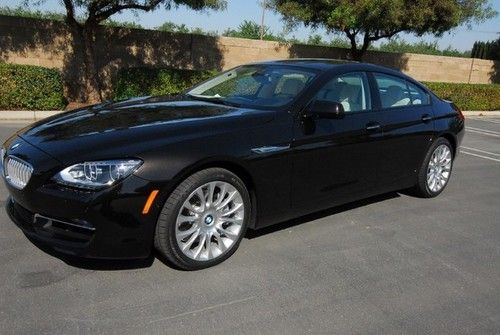 BMW revises X1 to tide it over until replacement

It's been over five years since BMW first introduced the X1 at the 2008 Paris Motor Show, and a bit over a year since it brought the compact crossover to these shores. Soon the Bavarian automaker will replace the X1 with a new model based on the company's new front-drive architecture, but not before it gives it a few updates to keep it fresh.
Set to be unveiled at the Detroit Auto Show next month alongside the Z4 Pure Fusion Design and the new M3 sedan and M4 coupe, the enhanced X1 benefits from some new exterior accents, a spruced-up interior and new technology packed inside.
New air intakes in the bumper and integrated daytime driving lights distinguish the front end, with new wheel and color options available. Inside, certain versions get a new dashboard treatment, among other minor trim updates, and BMW has installed its latest ConnectedDrive suite to keep it up with the times. Scroll down for the full details.