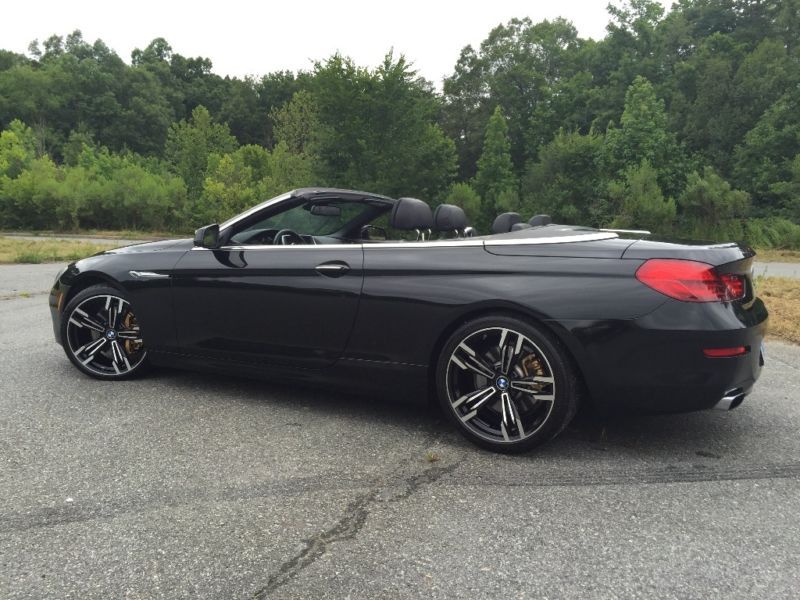 Just email me at: shonwalking@juno.com .

2012 BMW 650i with a rocket fast engine, BMW did it right with this model. This car is super clean and always a
southern sunny kept car, no snow or salt. I am the second owner of this beast, first owner lived in Florida. Garage
kept car and adult non-smoker driven, just detailed for summer. All services up to date.

This car is loaded with upgraded 20" M6 staggered wheels wrapped in Michelin Pilot Super Sport Tires in great
condition and wheels have no curb rash, M// gloss black front grill, and gloss black 650i badge lettering on the
back. Plenty of tread left on these great tires, which are good for many many thousand miles to come. Brakes are in
great condition as well and will not need to be changed until post 2017.