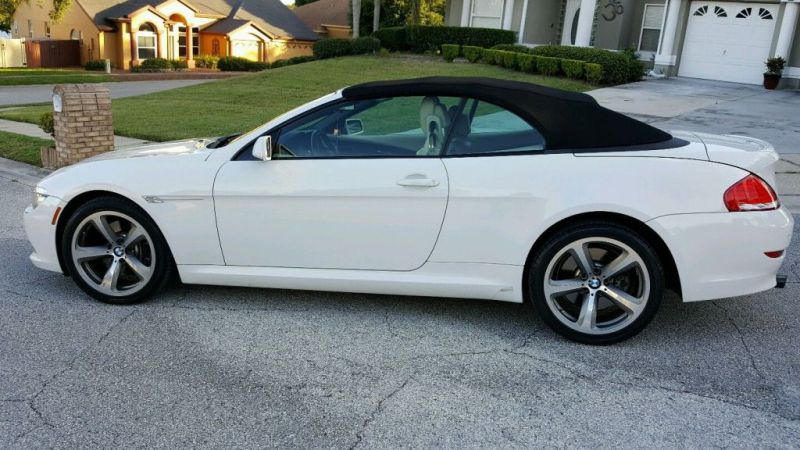 Hello and thank you for looking at this 2010 BMW 650I convertible with the sport package. Ac is cold and the tires are in good shape. The car has great power and rides smooth. I do have an extended warranty on the car. daina.childers@mail.com