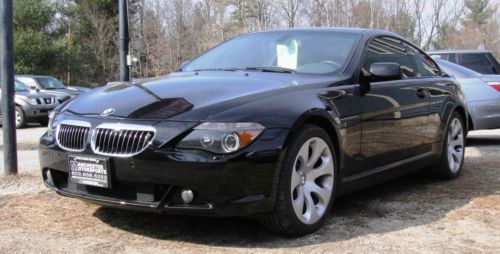 Drawn in by low wages and manufacturing costs, BMW could be the next automaker to set up a manufacturing facility in Mexico. Automotive News is reporting that the German automaker has had discussions with local Mexican governments regarding a possible assembly plant, but there is no word as to when a decision may come down. Last we heard, BMW was reportedly looking to build the 3 Series in Mexico.
A key determining factor for this new plant is a free-trade agreement between the US and Europe, which according to the article, would give BMW better "flexibility and cost structure" to open another plant in North America. In terms of luxury automakers, Audi is currently building a new plant in Mexico and Mercedes-Benz is considering opening one in conjunction with Nissan for the CLA-Class, and in the bigger picture, Honda and Mazda are also preparing to kick off vehicle production in Mexico.