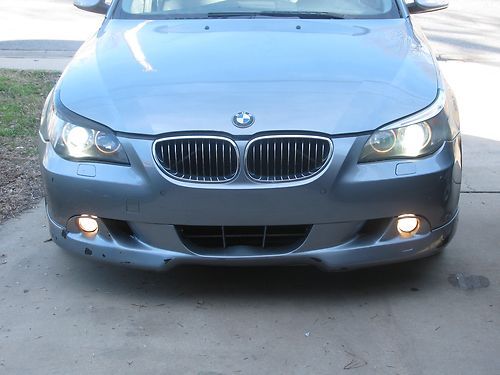 THE CAR HAS A SALVAGE TITLE ON IT, BUT RUNS AND DRIVES.
THE BRAKES DO NOT WORKS DUE TO BRAKE BOOSTER ISSUES.
THE LOGIC7 DOESN'T WORK AS WELL.
THE CAR IS SOLD AS IS.
IT'S READY FOR PICK UP.
FOR MORE INFORMATION PLEASE CALL 501-269-9557.
Thankx for looking,