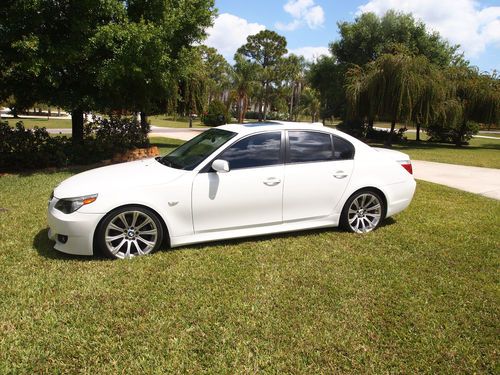 Excellent overall condition.
Mtech Package
M5 Wheels (OEM $3,200)
I am the third owner and have owned Since approx 50k miles.
Well maintained and mostly garage kept. There has been a recall on the passenger seat airbag sensor and it will need to be replaced at no cost at your local dealership.
No liens Clean clear title in hand.
Contact John @ 561-685-5855 with any questions.
Thanks and good luck!