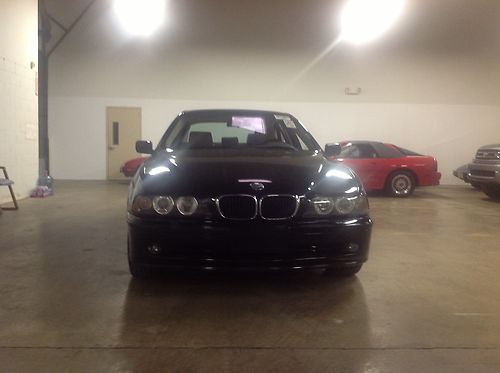 Addressing the safety concerns of its customers, BMW Motorrad is co-developing a rider suit with Dainese to feature something that's much more common in automobiles: airbags.
Starting with Dainese's D-air Protect System, which is made up of inflatable protectors that deploy in 15 milliseconds, the two companies will integrate the technology into a BMW Motorrad brand, one-piece racing suit, the DoubleR RaceAir. Later a different, street-oriented airbag system that can be retrofitted to bikes will be offered to Beemer riders.
The DoubleR RaceAir is expected to be presented at the EICMA motorcycle show in Milan in November, after all required crash testing has been completed.