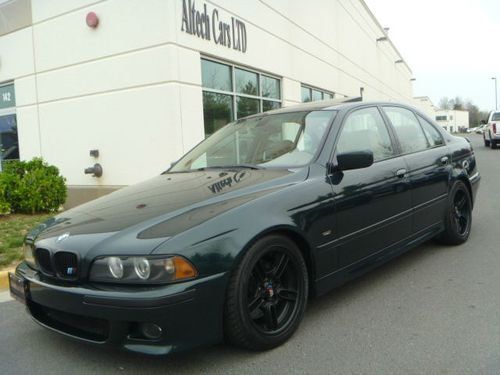 Good credit or Bad credit. Our finance experts can make decisions fairly quickly and the general details of the interest rates, term and conditions of loans are explained by the Finance Managers. We have lenders who specialize in working with the credit-challenged loans. We welcome good customers and also customer who need our help after bankruptcy, divorce, repossessions, slow pay, foreclosures, Charge-Offs, Foreclosures, etc..... Call us and speak to our finance expert to get PRE-Qualified.