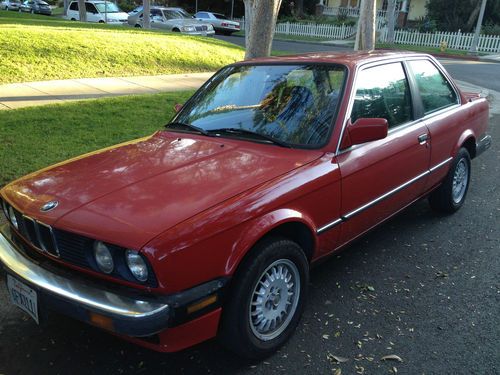 Condition: UsedA vehicle is considered used if it has been registered and issued a title. Used vehicles have had at least one previous owner. The condition of the exterior, interior and engine can vary depending on the vehicle's history. See the seller's listing for full details and description of any imperfections.Seller Notes:"Good condition. Still has pep and is well maintained. Engine very rarely shuts off when low on gas or right after being filled; starts back up in 5-10 minutes, have not had to tow. Driver side window just started giving me trouble this week and the clutch started feeling tight. Minor dents/scrapes around front and rear passenger side tires from one moving accident that didn't result in a crash. Other than that one incidence have never had any accidents in the 10+ years I've owned the car."