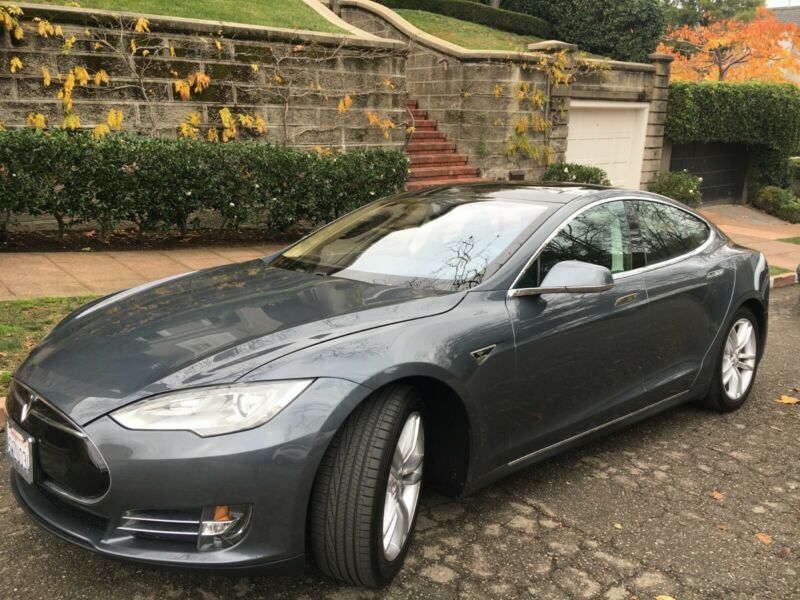 Following the debut of the X5 earlier this year, it shouldn't come as a shock that BMW is testing an updated X6 in its homeland. The Munich-based manufacturer trekked to the Nürburgring to test the lifted, four-door coupe it calls a Sports Activity Vehicle, while also giving us our first peak as to what the future holds for one of the weirder models in the brand's stable.
Mainly, we can safely expect the next X6 to get the same range of refinements made to its platform-mate, the X5, which debuted earlier this year. If we're lucky, that could mean an X6 sDrive35i, complete with rear-wheel drive with which to fling the big SAV about. Adding a rear-drive option could also broaden its admittedly limited appeal by lowering the cost of entry, which could serve the pricier X6 well. As a point of reference, the X5 sDrive35i is priced at $2,300 below an xDrive all-wheel-drive-equipped model.
The X6's top-flight xDrive50i model should get the same 45-horsepower bump as the X5 xDrive50i, thanks to refinements to its twin-turbocharged, 4.4-liter V8, while the 3.0-liter, turbocharged six-pot should remain unchanged. We wouldn't hold our breath for an X6 diesel to arrive, although weirder stuff has happened. Like the X5, though, this should be a pretty slim refit that improves an already competent package to go along with an expected increase in price.