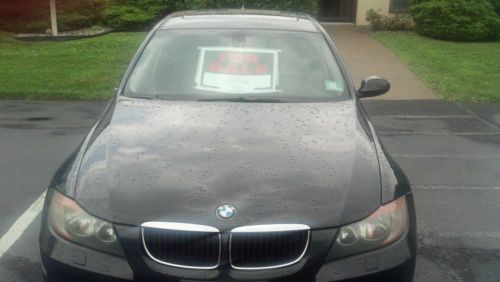 Project CARS is aiming to be the next great racing sim. Offering a mix of modern and classic cars on famous tracks, developer Slightly Mad Studios is trying to inject a fresh energy into the genre, and at the moment its game looks ready to take on Forza and Gran Turismo.
The game is still about six months from release, and the graphics already look practically photorealistic. The video below shows side-by-side laps of Laguna Seca in a BMW - real life on the left and the game on the right. It's absolutely astounding. Other than some changes to the sponsorship around the track, they are almost identical.
Of course anyone with quality seat time in a racing sim knows that graphics are just one factor. How the game feels is even more important, and without getting hands on, it's impossible to judge yet. However, consider our interest piqued. Project CARS is scheduled to launch in November on the Sony PlayStation 4, Microsoft Xbox One, Nintendo WiiU, Windows PC and Steam OS. Scroll down to check out the video.