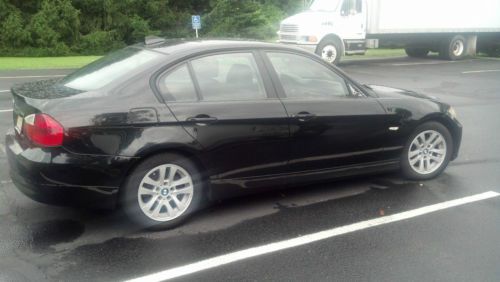 One of the many perks of this job is, not surprisingly, the cars. It's relatively easy to snag the keys to a vehicle for a special occasion, whether that be for a road trip, tailgating or helping a friend move. And while sometimes the tailgating might happen with a Ford F-150 instead of a Range Rover and the road trip might be in a minivan rather than a Mercedes-Benz S-Class, occasionally the stars align and a special vehicle arrives for an equally special time.
That's exactly how I found myself dressed to the nines and behind the wheel of the BMW M6 Gran Coupe, a $135,375 (as-tested) rocket ship, en route to a rare multi-wedding weekend to celebrate with two pairs of my closest friends on the biggest day of their lives (a very special congratulations to Kara and Zach, and Laura and Andrew). Continuing with our nuptial theme, the M mechanicals and the 6 Series Gran Coupe body are a match made in heaven.