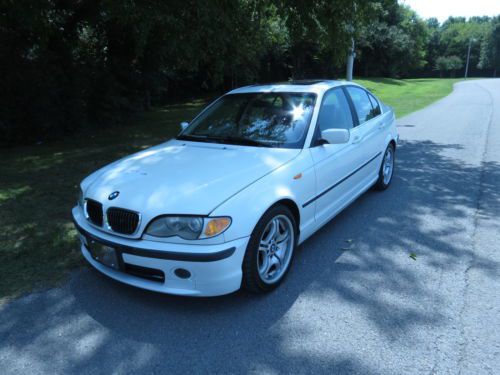 The Beijing Motor Show is just a couple of weeks away, and BMW wouldn't miss out on the opportunity to show off its latest wares to one of its most vital markets. So when the doors open in Beijing, BMW will showcase the new 2 Series Active Tourer, 2 Series Coupe, M3 and M4, 4 Series Gran Coupe and X4. It will also introduce the i3 and i8 to China for the first time. But those are all models we've seen already. What's new is... wait for it... the 7 Series Horse Edition.
Not celebrating horses so much as the Year of the Horse, this special edition 7 Series is based on the long-wheelbase model and comes with all manner of M equipment packages, a special paint job from BMW Individual and unique touches inside and out. BMW isn't saying which engine it features, but it sells the series in China in 730Li, 740Li, 750Li, 760Li and ActiveHybrid forms, with rear- or all-wheel drive. Given that the one pictured is wearing an xDrive badge, it would have to be either the 740Li or 750Li, but buyers will presumably be able to order it in whichever spec they desire.
While it may not be as exciting as the 9 Series concept BMW is rumored to have lined up for the Beijing show as well, you can bet that the Bavarian automaker will find plenty of buyers for this extra-special, extra-Chinese, extra-equestrian luxury sedan, and command a healthy premium from each and every one of them.