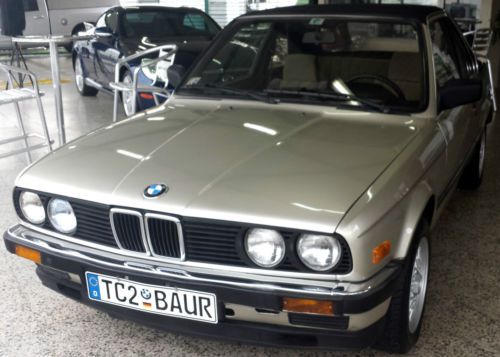 Watch a trio of Santas ride up Mulholland Drive

Santa Claus might have his eight reindeer - or nine, when it's foggy - to help him deliver presents in most parts of the world, but in southern California, it looks like he's traded up from Dasher, Dancer, Prancer and company to BMW, Yamaha and Ducati. RNickeyMouse is usually the place to check out spectacular motorcycle crashes on video along LA's Mulholland Drive, but a recent video caught a trio of Santas carving up the iconic, twisty road.
The three Santas are together, riding what appears to be a BMW S1000RR, Yamaha R1 and a hard-to-tell custom bike that could be a Ducati 1098. The video, which is posted below, also catches a bonus Santa riding solo on another S1000RR. Happy Christmas to all, and to all a cool bike!

Hey, remember the BMW 1 Series? Yes, German brand's successors to the US-market coupe and convertible have one-upped the old car to wear the 2 Series designation now, but in other markets, our No. 1 crush still lives on, and as evidenced in these spy shots, the entry-level hatch appears to be undergoing a modest facelift.
We've spotted prototypes of the refreshed 1 Series before, with the majority of the car's changes focused around the front fascia. This time around, we're seeing the three-door variant, with wheels seemingly fitting of a Sport or even M Sport trim.
Of course, this One's not for US, as the small BMW isn't slated to come to our market anytime soon. Click through the gallery above to see what we're missing.