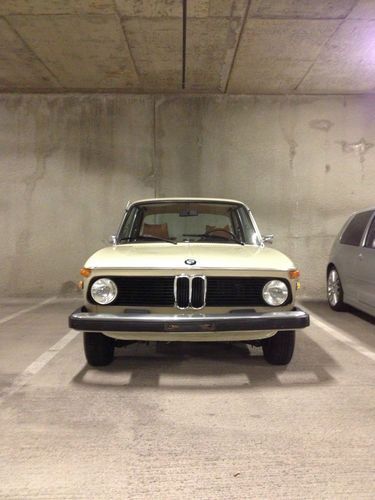 This is a true matching number tii.

All original, including dealer installed A/C and stereo: though stereo and speakers have recently been updated to Alpine head unit with bluetooth hands free calling and type-e 6-1/2 inch speakers in factory dealer location.
Original Spec tires on original size wheels, but they are aftermarket BBS wheels.
New interior perfect original condition.
Original paint close to flawless, well taken care of.
All receipts of every service done ever.
Very well kept.
I need to sell this car, but wish I didn't.
Happy bidding.