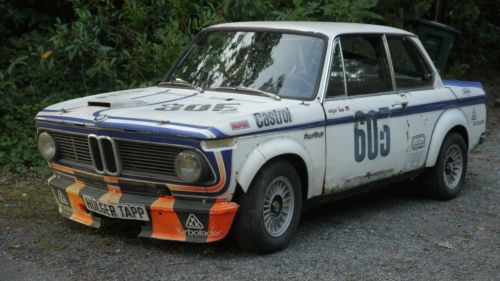 Those looking to make their stock BMW look like an M model might be interested in an M Sport package. But those who already drive an M model and want that extra bit of attitude to take it over the top look towards the M Performance Accessories catalog, to which BMW has just added a new range of add-ons for the M5 and M6.
The new range of accessories include a titanium exhaust from Akrapovic that's 22 pounds lighter and an extra bit throatier than the stock unit. BMW's also offering a carbon-ceramic brake kit and 20-inch alloys to accommodate them, as well as a carbon aero kit, carbon interior trim and those trademark stripes for the truly extroverted BMW performance enthusiast.
You can check them out in the gallery above and the press release below to see what Martin Tomzczk, the DTM driver sponsored by BMW M Performance Accessories, chose for his matte black M6 Gran Coupe daily driver.