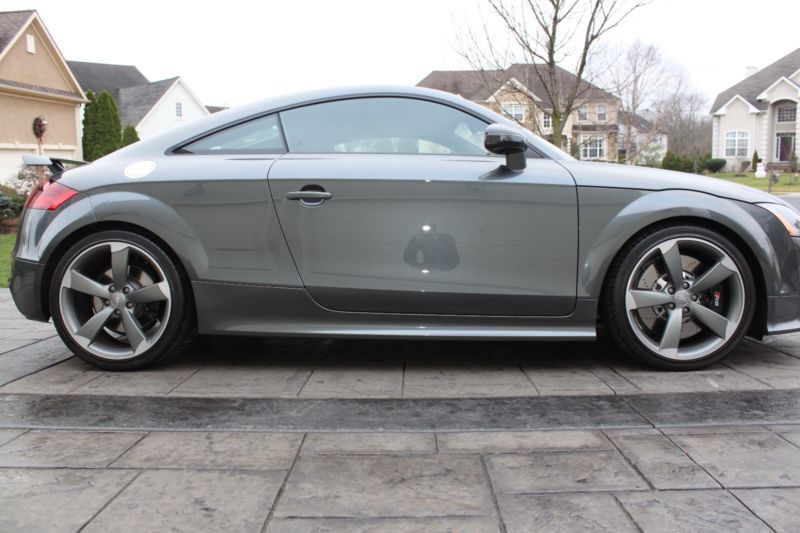 If you have any questions feel free to email me at: clinton.stanojevic@openmail.cc .

Audi confirms new Q1 to cross over into smaller territory

The latest Q3 is smaller in every dimension than the Q7 that launched Audi into the crossover back in 2006. It's over two feet shorter, four inches narrower, five inches lower and rides on a wheelbase that's nearly a foot and a half shorter. But in Audi's eyes, it's still not small enough.
That's why the German automaker has just confirmed that it will proceed with production of the oft-rumored Q1 crossover. The new line will form just one of 11 new models which Audi aims to launch by the end of the decade, and will be built starting in 2016 at the main plant in Ingolstadt where Audi currently makes the A3, A4 and A5.
Audi isn't saying much else about the Q1, confirming only that it will be based on a modular transverse-engine platform. But contrary to the brand's Quattro-centric image, it has been rumored to be offered in front-drive form only. One way or another, the business case for expanding Audi's crossover range is as suitably rock solid: The Q family accounts for over a quarter of Audis sold worldwide, with the Q5 accounting for over half of that to stand as the most popular in the range.

If you're in the market for a German sports coupe with a naturally aspirated V8, run, don't walk, to your nearest dealer because they are going to be gone very soon. European fuel economy and emissions rules have conspired to force automakers into seeking forced-induction mills. Motor Trend personality Jonny Lieberman is hosting the retirement party in the latest Head 2 Head video, where he takes on the 2014 Audi RS5 and 2014 Mercedes-Benz C63 AMG Edition 507 to decide which is the ultimate Teutonic V8.
To make the decision harder, Lieberman challenges the duo on the first soaking wet roads that Southern California has seen in ages. It forces the coupes to confront some of the actual weather that the rest of the country encounters regularly and serves to even the playing field somewhat between the charismatic rear-drive Mercedes-Benz and the all-wheel drive Audi.
It really is the end of an era for these coupes. The next Audi RS4 is rumored to switch to a twin-turbo V6, and while Mercedes won't officially admit it, the next C-Class AMG will likely switch to a 4.0-liter twin-turbo V8. And we already know the next BMW M3/M4 will rely on a 425-horsepower, 3.0-liter inline-six. Let's enjoy these eight-cylinder German giants while we can, and scroll down to watch the video.