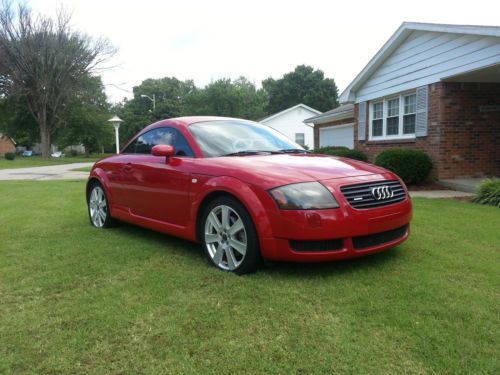 The forthcoming science-fiction movie Ender's Game, starring Harrison Ford and Ben Kingsley, takes place in a high-tech world. So if movie-watchers are to be fully immersed in the story, every detail counts. That's why the computer-generated special-effects company assigned to the movie, Digital Domain, enlisted the help of Audi to design a future car that would fit seamlessly in the film's world - part of its $17.2-million investment in the movie.
Audi went all out, with Head of Audi Exterior Studio 1 Frank Rimili and designer Björn Wehrli assigned to the Audi Fleet Shuttle Quattro's design, which is so thorough and cohesive that we wouldn't be surprised to see cars like it on the road three-quarters of a century down the line. Rimili doubts that, but is "absolutely sure" Audi will still be around in 2088.
Watch the making-of video below to see all of the work that went into designing a car that will never see the light of day - in the real world, that is. If you're a fan of science fiction or the novel on which the movie is based, head on over to a theater to watch Ender's Game, which opens on Friday.