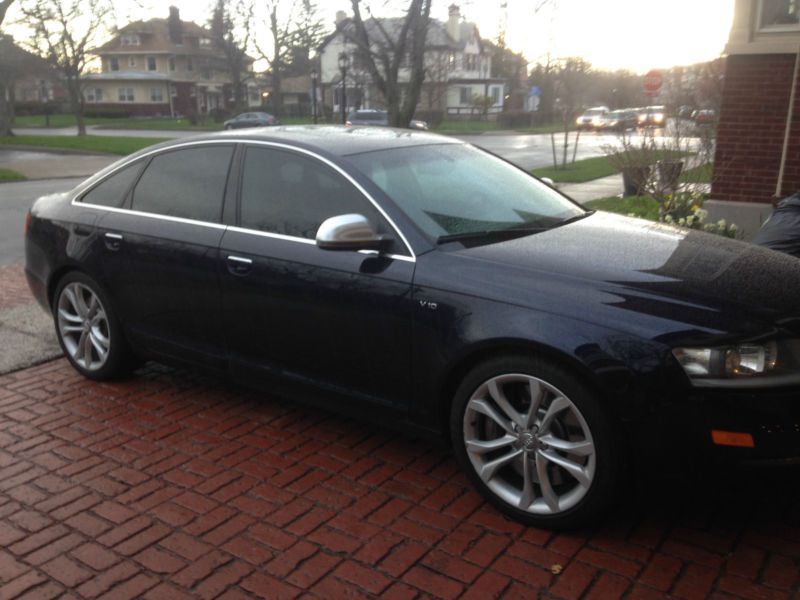 If you have any questions or would like to view the car in person please email me at: travistkkrimple@bikemechanics.com . Purchased on 9/2/2010. All original, no modifications. No Accidents. Has
original performance wheels and tires and comes with a set of Winter wheels and
tires as well. All original manuals and docs. Sticker price was $79,125. GPS
just updated and all service up to date. Wired for Valentine One Radar/laser
unit. Dark window Tint. Car recently professionally detailed and paint corrected
for sale. Fantastic car.