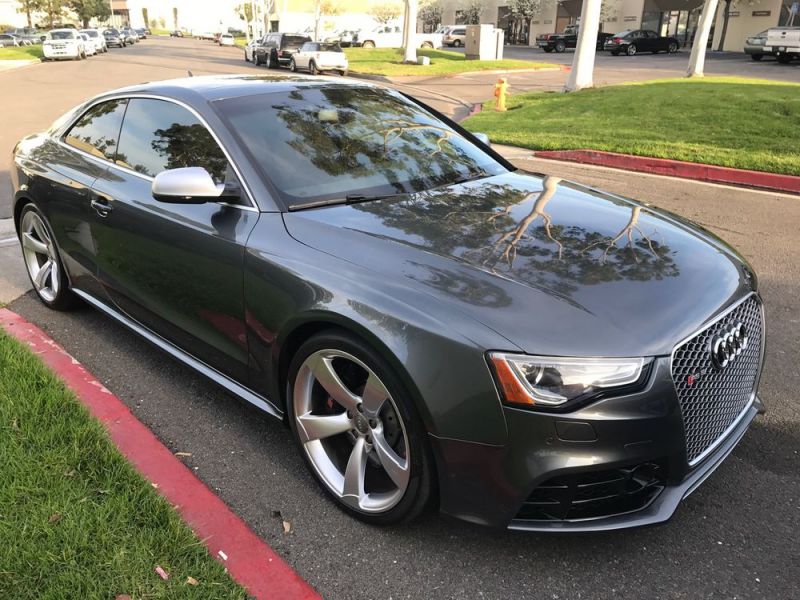 When you bring your car to a dealer, you expect a technician to take it out for a spin, just to make sure there aren't any noises, rattles or other behavior that you may have missed. Maybe they run a few miles along a predetermined test route or take a quick run down the highway. You do not, however, expect a tech to abscond with you vehicle for a full weekend
That is just what happened to Chris Jackson, though, an Audi S4 owner in Calgary. His car was taken to Glenmore Audi - as mandated in his lease agreement - due to an issue with the navigation system. After realizing he'd left something in the car, he swung by the dealer on Saturday to pick it up, only to discover the car wasn't on the dealer's lot.
Naturally, he approached the dealer about the missing sedan.