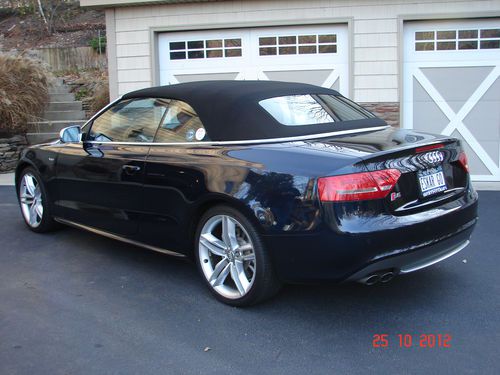 With the announcement from Audi that it's new A3 would be the star of this year's Super Bowl advertising efforts still relatively fresh, it comes as a bit of a shock that what may be game-bound ads for the new small car are already starting to show up.
A3forums found four ads for the new A3, all of which are currently unlisted on YouTube, that play on the idea of young drivers saving themselves for the right luxury car. The spots are amusing, although we'll admit that we've seen better from Audi. Each spot plays like a clip from a documentary, with owners of cars from BMW, Mercedes-Benz and Lexus talking about their regrets when it came to buying a luxury car, rather than waiting for the A3.
We've got all four videos below, so take a look now, as we're betting they'll be pulled before too long.