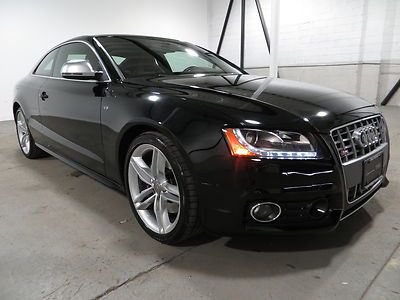 Audi recalls 850,000 A4 models globally for airbags that won't deploy

Audi has announced that it will be recalling 850,000 A4 sedans, wagons and Allroad models across the globe due to a software problem that could prevent the front airbags from deploying. All 850,000 vehicles were built after 2012.
Audi has already adjusted production of new A4s to eliminate the software glitch. Meanwhile, the German manufacturer was quick to emphasize that Takata did not manufacture the affected airbags.
According to Reuters, 250,000 of the affected A4s were built for the Chinese market, while another 150,000 were sold in Germany. Audi didn't provide a breakdown beyond those two countries, although it'd be a surprise if there weren't at least some affected airbags in the US market.