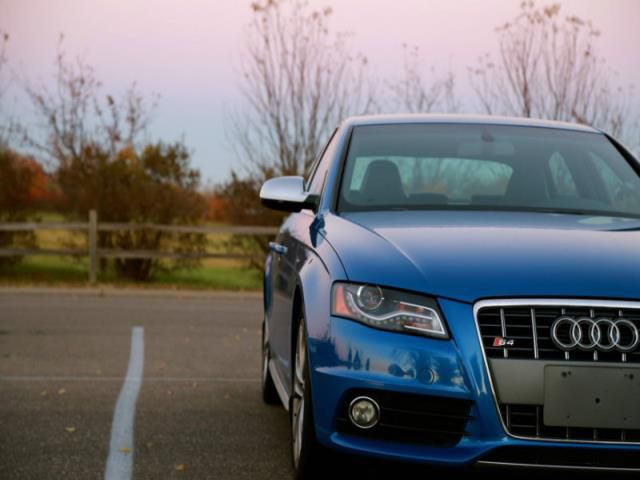 Over the years, we've had a chance to test a lot of Audi E-Tron vehicles, from very early all-electric prototypes (back then we only got to sit in the passenger seat) to the A6 L E-Tron PHEV and the A1 E-Tron plug-in hybrid. All of them were concepts and promises, merely whispers of what was possible, even as the Nissan Leaf, Chevrolet Volt and two Tesla models were making waves in the marketplace.
As we learned last year in our Deep Dive of the E-Tron project, all of the concepts, prototypes and rumors have finally come to fruition in this A3 Sportback E-Tron. Previously, we were given a chance to drive a prototype, but it was only very briefly. Last week, we finally got to run a production-representative example through the hilly roads between Vienna, Austria and Munich, Germany. After spending a solid day with Audi's first marketable E-Tron vehicle, we can say that it's a most amazing bit of engineering, in particular for the way that Audi has done so much to hide the fact that this is an electrified vehicle. Not entirely, of course, but the idea was to make the A3 Sportback E-Tron a no-compromise PHEV. And that means it drives and feels, in many ways, like the standard A3 Sportback despite over 700 extra pounds. Oh, and there's a charge port hidden behind the four rings in the grille.