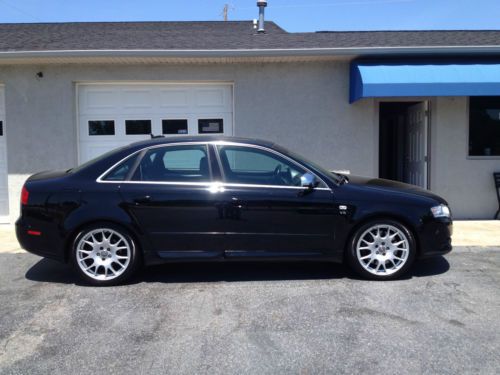 Audi went Hollywood for its debut of the forward-looking Prologue concept car last night, pulling the silks back at a sprawling LA manse in the hills. The cost-no-object unveiling of the car, as well as its prominent positioning at this year's LA Auto Show, speaks to the importance with which the company views the styling you see here.
Prof. Dr. Ulrich Hackenberg, maharishi of development for the three-rings brand, made two important announcements at the presentation: reiterating publicly his endorsement of new styling chief Marc Lichte, and telling us that Prologue design will be found on upcoming production versions of the A6, A7 and A8.
Take a close look at that imposing face on the Prologue - an amped up revision of the single-frame shield grille that has appeared on new models like the TT already - and get used to it. Lichte called out the grille as the new face of the brand, so we fully expect its deployment across the range as the 2016 models roll out.