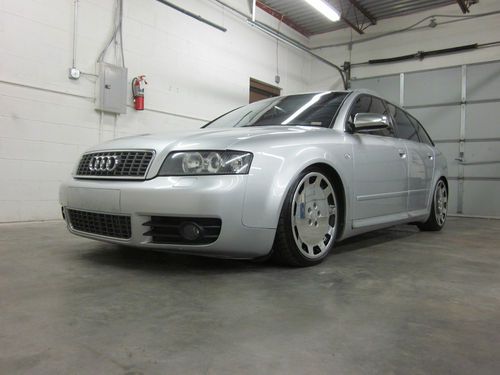 Audi gets into tablet market with Android-powered Smart Display

Relatively small in newsworthiness compared with laser-equipped hybrids and all-new cockpit concepts, Audi has also announced a branded, Android-powered tablet called Smart Display at CES this week.
Audi has partnered with Google for its in-car computing software for years now, so it's hardly surprising to hear that its first foray into the world of tablets runs a Google OS (which one is still unclear), and has Android guts. Sorry, iPad users. The 10.2-inch tablet wears a lovely aluminum chassis that seems right in line with Audi's typical industrial design, and is packed with Nvidia's Tegra T40 processor.
Smart Display is meant to highlight the upcoming cleverness of Audi's newly announced in-car LTE connectivity (by way of continued partnership with AT&T). Users can, in theory, access the Google Play store while on the go, and then download and fiddle with Android-based apps until their very hearts are content. By "users" we mean "passengers" here, and so does Audi, though we're not exactly sure if there are measures in place to keep a driver from tableting while driving.