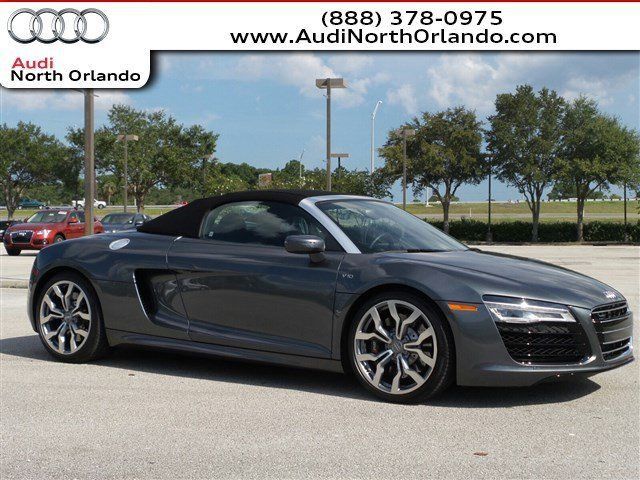 If you have any questions please email at: anetteazzarlengo@birminghamfans.com .

Audi TT images leak out ahead of Geneva debut

Audi has done an incredibly poor job of keeping the third-generation Audi TT a secret. The first images of the car's rear leaked out late last week, and Audi released its own teaser video for the car last week, too, showing off its aluminum body. Now, the first official photos have surfaced out ahead of the car's debut at the 2014 Geneva Motor Show on March 4. The official photos are practically identical to the renderings from two weeks ago.
However, it appears that Audi has been able to keep one secret up its sleeve. If you look closely at the TT's grille, the badge appears to read TTS. It also has chrome and brushed aluminum trim on the mirror caps, rear diffuser and front air dam. The interior is also quite similar to the concept interior of the new TT was first shown in January at CES. So, images of the actual TT are likely to still be fresh when the car rolls across the stage at Geneva.
Check out all of the leaked photos in the gallery, and official details about the 2015 TT are expected in the next 24 hours.