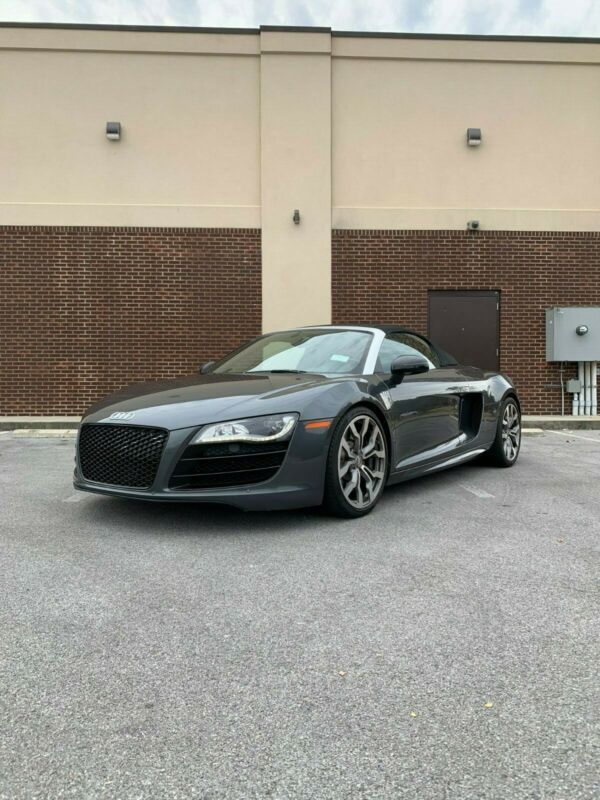 
This Audi R8 is fully loaded with most options for 2011.

With the Beijing Motor Show approaching just a couple of weeks down the road, automakers have begun announcing the concept cars they have in store. Nissan has a new sedan concept coming, Lexus will reveal the production NX crossover and Citroën has a tempting sports sedan concept lined up for the Chinese auto expo. And now Audi has hinted at what it has in store.
Revealing only a trio of renderings with no details to accompany them so far, Audi appears to have a new crossover concept in the works. Referred to only as the Audi Showcar Beijing 2014, the brief calls for a five-door crossover with a rather coupe-like roofline, rugged lower body cladding and a flexible cabin with quad bucket seats.
The form bears telltale similarities to the new TT, suggesting that this concept could be a further evolution of the Allroad Shooting Brake concept that Audi revealed in Detroit. If put into production, we could see it wearing the Q4 badge, giving Ingolstadt a rival to the likes of the BMW X4, Porsche Macan and Range Rover Evoque. However, until Audi tells us otherwise, that's all speculation...