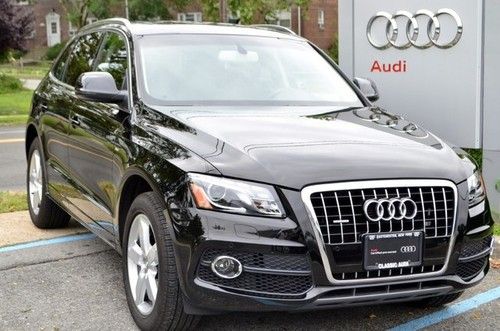 Back in March, Volkswagen AG CEO Martin Winterkorn voiced his doubts about the cost and infrastructure associated with building hydrogen fuel cell vehicles, but according to Autocar, that isn't stopping Audi from developing a fuel-cell version of the Audi A7. While we're inclined to take this report with a grain of salt, this wouldn't be the first time a VW executive has made seemingly damning statements about electric powertrains that later proved to be incorrect.
After speaking with Audi technical chief Wolfgang Dürheimer, Autocar reports that Audi is building a fuel cell A7 that is expected to be ready for testing by August. Like the electric E-Tron and natural-gas-powered G-Tron models, the hydrogen fuel cell Audis could, if produced, carry their own "tron" nomenclature.