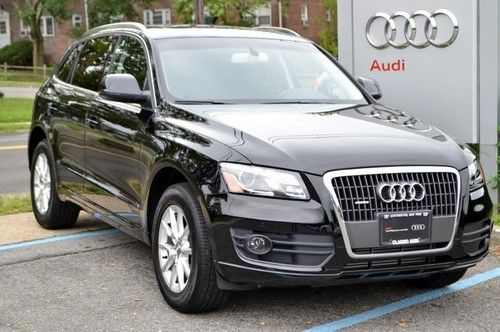 Next Audi R8 caught on the 'Ring

Now that we're kinda-sorta-maybe-slowly thawing out from this horrible winter, automakers are moving away from the harsh extremes of winter testing and taking their new wares for laps around the infamous Nürburgring. What better way to kick off the sports car testing season than some fresh shots of the next-generation Audi R8 supercar?
Despite the slick coupe's shape not changing too much, details under that camouflage reveal styling elements that are more squared off and angular - similar to what Audi has done with its 2015 TT coupe. Don't be fooled by those square taillamp holes in the camo out back, either - look closely and you'll see a stylish LED lamp design.
Expect some 100 to 200 pounds to be shaved off the next R8's curb weight.