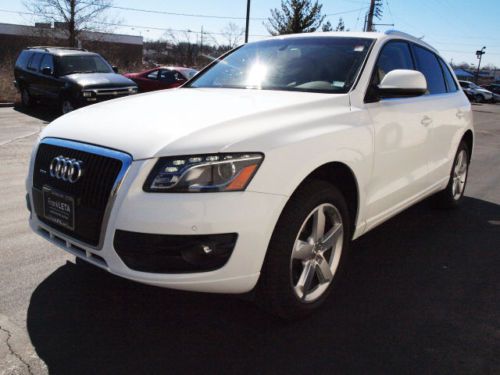 This year is the 52nd edition of the Daytona 24 Hours. The 2014 Rolex 24 at Daytona is also the first race of the year in the brand new TUDOR United SportsCar Championship (TUSCC) With the merger of the American Le Mans Series and Grand-Am Rolex Sports Car Series rewriting and revising the rules of American sports car racing right up until yesterday, we've made the journey to an intermittently wet and constantly freezing Daytona Beach, Florida with Audi to watch the new R8 LMS and every other competitor explore the limits of those rules on the track.
With a ton to cover - and a couple of videos below to watch, including some slo-mo qualifying footage and a hot lap in an R8 LMS - let's not waste time with chit-chat, eh?
Quick things to know about the classes and the leader-light system: