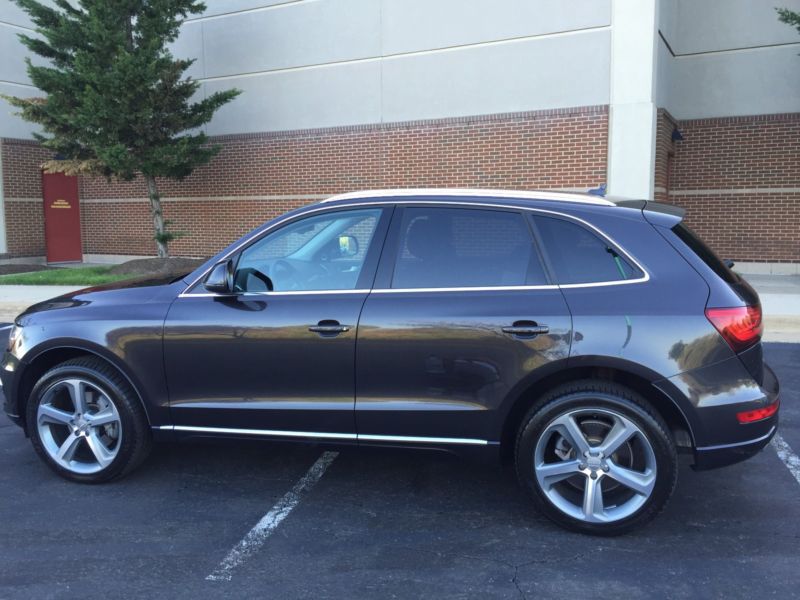 VEHICLE HAS BEEN MAINTANED AT AUDI DEALERSHIP SINCE NEW. VEHICLE HAS AUDI CARE MAINTENCE PLAN TILL 45K. FRONT BRAKES HAVE BEEN RECENTLY REPLACED.

Next Audi TT glimpsed, same as it ever was?

Audi has teased the new TT coupe ahead of its Geneva Motor Show reveal with renderings and video, but now, what appears to be a photo of the new two-door has leaked onto the web, courtesy of Autofans.be. And if you're thinking, "Well, jeez, that looks familiar," you definitely aren't alone. Aside from the new lighting character in the taillamps, everything you see here looks pretty much unchanged from the old car. Of course, the front should get a nice freshening, and that interior should be super-high-tech. We'll reserve final judgments until we see the new TT live in Geneva next week.