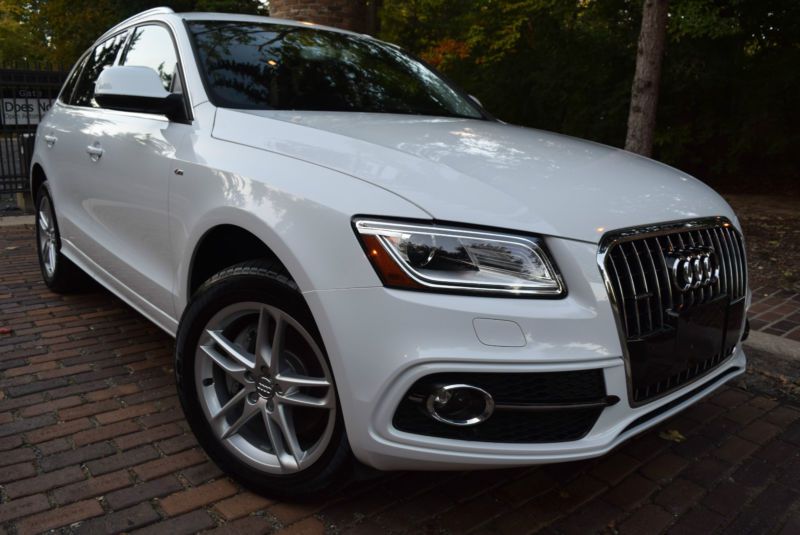 The Audi Q1 isn't due for another two or three years, yet Auto Bild reports already that it will come in RS and SQ1 trims. According to the report, the RS Q1 will be powered by a 2.0-liter four-cylinder putting out 300 horsepower and 280 pound-feet of torque, putting it about 70 hp and 8 lb-ft beyond the next-most-powerful gasoline engine in the standard range.
Depending on how you like your gumption served, however, the first SQ1 - like its European SQ5 sibling - go the diesel route with a 2.0-liter TDI fitted with twin turbos for 231 hp and 368 pound-feet of torque. That's an improvement of 47 hp and 88 lb-ft over the most powerful diesel engine said to be offered on the regular Q1.
The report goes on to say that there should be g-tron (natural gas) and e-tron versions of the Q1, and buyers will get a deep toy chest of assistance packages to equip it with. Starting price in Europe is expected to be around 25,000 euros, which, if correct, would make it 4,000 euros less dear than the Q3 in Germany.