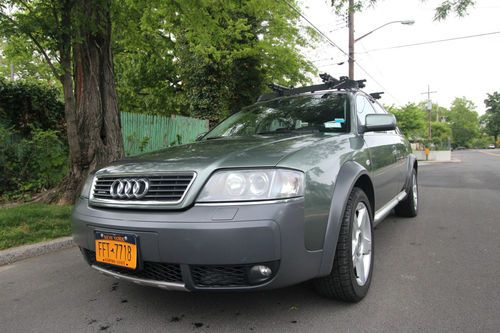 Audi is exploring a variety of sustainable transportation technologies beyond the traditional diesel, hybrid, plug-in and electric options, including the compressed natural gas A3 Sportback G-Tron that debuted today at the Geneva Motor Show.
The most interesting thing about this rather innocuous-looking A3 Sportback is that when run on Audi e-gas, the car becomes completely carbon neutral, emitting no more CO2 than was chemically input in this special fuel's production. Audi has already broken ground on a new plant - powered by renewable energy, of course - that uses electrolysis to produce e-gas, which could then be made available through any natural gas distribution network.