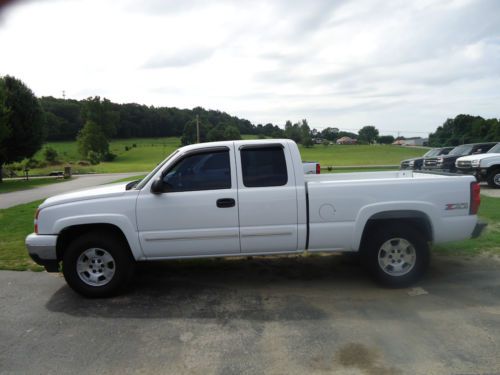 2015 Audi A6 spiffs up for Paris Motor Show duty

While the big names at the Audi booth might be dominated by the TT line, it's not the only product getting some attention from the German company. The A6, on sale in its present form since 2012, is getting its official mid-cycle refresh.
Featuring light exterior freshening, the new fascia wears a tweaked grille and slimmer, more expressive headlights. The rear end sees more substantial changes, with a freshened rear bumper that features rectangular exhaust outlets and more dramatically redone taillights.
Under hood, the 3.0-liter, supercharged V6 engine now produces 329 horsepower, while the 3.0-liter, turbodiesel V6s are available in 215- or 268-hp varieties, or in twin-turbocharged form, with 315 hp or 322 hp. The other big powertrain news surrounds the transmission. Audi has finally dropped the continuously variable transmission from the base, front-drive A6, slotting in a dual-clutch transmission in its place.

It was just a couple of weeks ago that Audi revealed a few mild updates to its A7. It even ported those changes over to the warmed-up S7 performance version. All that was missing was the full-steam RS7, and that's precisely what we have here.
Now before you get all excited, note that the new RS7 packs the same powertrain as the model it succeeds, but then again, the existing RS7 hardly lacked in the power department. The 4.0-liter twin-turbo V8 still churns out 560 horsepower and 516 pound-feet of torque, transmitted to all four wheels through an eight-speed automatic. Revealed initially for the European market (with US details presumably to follow), the 0-62 kilometers per hour time is quoted at 3.9 seconds, so the 0-60 mph time ought to match the 3.7 seconds of the preceding model.
What has changed are the subtle tweaks Audi has made to the exterior and equipment upgrades inside. The grille now features has a horizontal section at the bottom with the Quattro logo emblazoned across like all other recently revised RS models, flanked by new headlights (Matrix LED units for the European market). Inside the cabin the air-con vents and shift paddles have been reshaped, and the new MMI system ports over from the new A7 and S7 with 4G LTE connectivity and a Bang & Olufsen sound system.